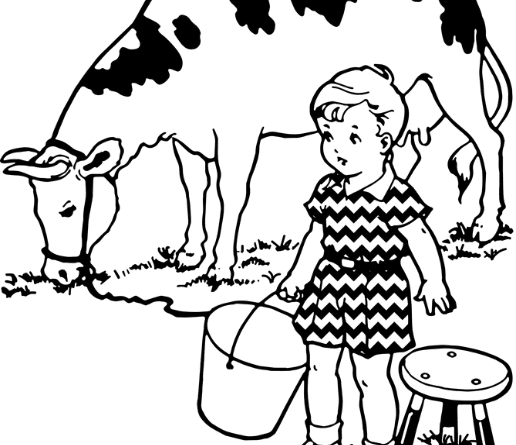 Jack and the beanstalk story is a very famous story since time immemorial. It is an interesting story and has moral values that help children to learn the positives of life. The story initially appeared in the year 1734. This fairy tale has been retold by Flora Annie Steel in her English story tales.

The story has been noted to be more than 4000 years old. Jack and The Beanstalk story is a popular story from pre-historic times. Moral values are very important for children to apply in their real-life situations. Children enjoy the story and remember the moral values.

Once upon a time, there lived a boy named jack along with his widow mother. They were very poor and could not even afford proper food for a day.

One day, jack’s mother got sick and asked her son to go to the market and sell their only cow to get some money. Jack’s mother had no other option other than selling the cow.

Jack’s mother said that man fooled you by taking away the cow and gave you some useless beans. Jack was very sad and upset. Jack went to sleep without having dinner.

The next day as jack woke up, jack saw a huge beanstalk grown outside his house from the window. Jack realized that the beanstalk grew up from the magical beans that he got from that man. Jack climbed up the beanstalk and discovered a kingdom in the sky.

Jack learned that the lady he met is the wife of the giant. The giant was scary and terrible. Jack was so frightened that he hid inside the house. The giant cried, “I smell the blood of a man.”

Jack went home and gave jack’s mother the sack of gold coins. Jack’s mother was happy to see the gold coins and was proud of her son as he helped her to manage their living. Jack and his mother lived happily.

After some days, Jack climbed the beanstalk again. He asked the giant’s wife for some food to eat. The giant’s wife was so kind and gave jack some bread and milk.

While jack was consuming the food, the giant entered the kingdom. Jack immediately hid under the bed.

The giant cried, “I smell the blood of a man.” The wife said, “there is no one here.” The giant had his meal and went inside.

The giant took out a hen and shouted “Lay!” The hen laid a golden egg. After some time, Jack slid out from the bed and silently took the hen away. Jack climbed down the beanstalk and reached his home. Jack gave his mother the hen that lays golden eggs.

Jack’s mother was immensely happy and they lead a better life.

Some more days passed and Jack decided to climb up the beanstalk curiously to know what more he could find there. Jack climbed the beanstalk for the third time.

Everything repeated the same way as before. Jack asked the lady for some food and she offered him the food. As Jack was eating, the giant came home.

The giant cried,” I smell the blood of a man.” The wife said “Stop being silly! There is n body here” The giant believed the words of his wife and went to sleep. Jack found out that the giant owns a magical harp that plays beautiful songs. Jack thought the harp would be very helpful and silently tried to climb down the beanstalk with the harp.

Meanwhile, the harp cried, “Help master! Someone is stealing me.” The giant immediately woke up and saw Jack with the magical harp in his hands. The terrific giant started to run after jack furiously. Jack was too fast and escaped from the giant. Jack ran down the beanstalk.

Jack and his mother are very rich now and lived happily forever.

This story has its roots in the Proto-Indo-European language and also the Proto-Indo-Iranian selection in addition. It is thought by many of us that this story originated thousands of years agone i.e. from 4500 BC to 2500 BC.

Moral of the Story

Jack and The Beanstalk story is interesting. The story has different moral aspects to learn from.

Application of moral in real life

The story has many real-life applications as the story has different morals to learn. Jack’s cleverness at the end of the story is appreciated as he acted immediately to escape from the giant. Jack and the beanstalk story is a popular story that has been known for centuries.

Here are a few applications of morals in real-life:

Jack was not clever enough in the beginning. Jack sold the cow in exchange for the magical beans. Jack did not follow his mother’s instructions. He disobeyed his mother and was upset with his mother’s reaction. When jack found out the beanstalk, he went inside and acted hungrily. While the giant was asleep, he cleverly robbed the treasures of the giant.

Jack acted smartly in escaping every time from the giant’s eye except the last. The giant saw jack and followed. Jack cleverly escaped from the giant by cutting off the beanstalk. Jack was happy for being able to get the treasures easily. It was not so easy as it seemed to be. Jack made his poor mother happy but at the same time, he took the giant’s property. It is not right to take property that belongs to others. Jack and his mother were poor enough to make a living.

Even though it is hard for the family to live, Jack should not find an easy way of earning like taking away the giant’s property. If jack had sold the cow and brought the money home then he would not have to risk his life with the giant.

The giant sensed the presence of a man and was suspicious. The giant’s wife gave jack some bread and milk every time. She was so kind and did not tell anything about the boy to the giant. Jack made it a chance to take away whatever he could in the minimal time he had. Jack went back to the beanstalk only when he was in need of the treasures again. From the storyline, we learn that we need to make use of every situation. It is also important that we should not risk and fall in threat. Though jack managed to escape from the giant. It is risky and dangerous.

We need not do things that cause a threat to our life. We have to live with what we have. Living with hard-earned money gives more pleasure than stolen property. The story has a moral life to make use of every opportunity. We need to remember that we have to use the opportunity that would be beneficial for us and does not cause harm to anyone.

The story is easy to understand and applicable in real-life. Jack and the beanstalk story is mysterious and interesting that everyone enjoys reading. 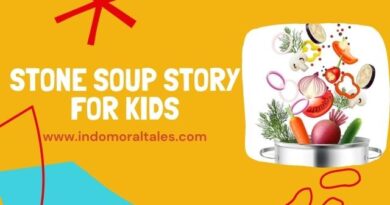 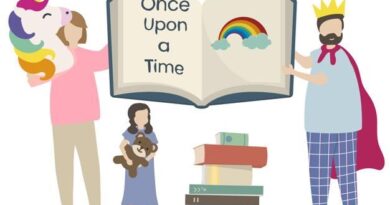 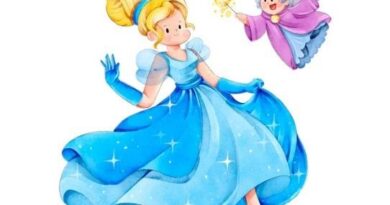 The Cinderella Story in English for Kids